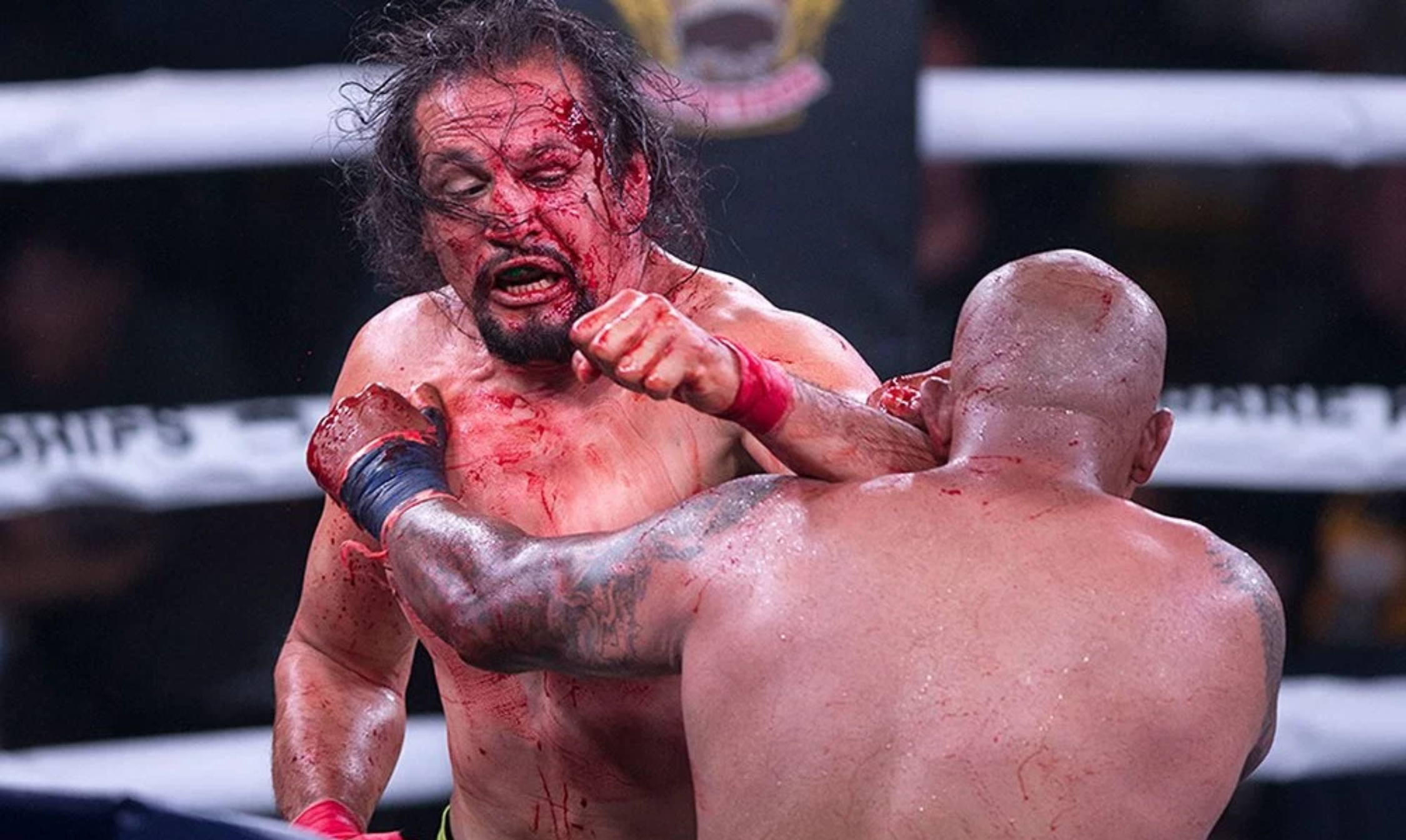 St. Paul, Minnesota- July, 2018 – During the Association of Combative Sports Commissions (ACSC) annual conference held from July 11 – 13, 2018 in Saint Paul, Minnesota, the ACSC voted to support the recommendation of its Medical Committee and to oppose the regulation of bare knuckle boxing.

The ACSC maintains its strict opposition to bare knuckle boxing for several medical reasons. There is data for bare knuckle boxing demonstrating an increased risk to the hand of the striker and an increased risk for facial injuries to the opponent. Burgeoning research suggests that bare knuckle bouts are probably not safer to the brain as argued by proponents of the sport. In fact, competing in such bouts may contribute to more insidious, cumulative damage to the brain for individuals with predisposing factors. It also should be noted that glove tampering, including the removal or displacement of padding to expose the fist, is strictly forbidden in professional boxing.

Bare knuckle boxing is not a new concept. The record for the longest bare knuckle bout is listed as 6 hours and 15 minutes, and was held in Australia on December 3, 1855 between James Kelly and Jonathan Smith. Current data from the United Kingdom demonstrates that, analogous to the gloved combative arts, some bare knuckle bouts have ended in knockouts in the first round while other bouts have gone the distance.

Proponents of bare knuckle boxing have argued that it is neurologically safer when compared to traditional gloved boxing because the punches, when bare knuckled, would have to be thrown with less force. To date, there is no medical data proving this concept.

The pathophysiology of neurologic damage from impact is complex. Although a great deal has been learned in the past several years, all of the intricacies involving this subject have not been unraveled. It is known that multiple factors play a role in outcome, the force of a blow being only one of these factors. In addition, strong data of concern regarding the cumulative effects of subconcussive blows (meaning repeated head trauma below the threshold and causing symptoms of concussion or traumatic brain injury/TBI) has been mounting.

This information, at the very least, raises questions about the validity of the statement that bare knuckle fighting is safer than traditional gloved combative sports.

Parenthetically, the question arises as to how one trains for this type of bout (and whether a participant wear gloves when training), since data does show that bare knuckle fighting increases the risk of lacerations, facial fractures, and hand injuries to the striker.

If you would like more information about this topic, please contact Matt Roberson at 405-623-4191 or email at Matt.Roberson@millelacsband.com.